The Internet's Own Boy: The Story of Aaron Swartz

Description: The Internet has changed the world, and Aaron Swartz was a pioneer online community. The Internet's Boy, a documentary about his life and times, opens this Friday. The film was directed by Brian Knappenberger, whose previous work focused on the hacktivist group Anonymous. It received acclaim at the Sundance Film Festival. For 105 minutes, the film focuses on the tragedy of Swartz's death but leaves many questions unanswered, including the reasons for his depression and ultimate goals.

"The Internet's Boy" is a biography of internet activist Aaron Swartz. The documentary, which includes talking-head interviews and archive footage of the filmmakers, traces Swartz's rise to a tech billionaire. It highlights Swartz's activism on social justice, freedom of information, and government transparency. While the film occasionally veers toward hagiography, it offers a window into a new world he would not otherwise have known about.

"The Internet's Boy" is a touching tribute to the man who helped make the Internet so popular. It is the most heartbreaking movie about hacking in recent memory. The director, Brian Knappenberger, offers a lyrical, passionate, and moving portrait of Swartz. The movie's powerful argument about the justice system's treatment of those who dare to challenge the authority of the state and corporate interests is a powerful one. 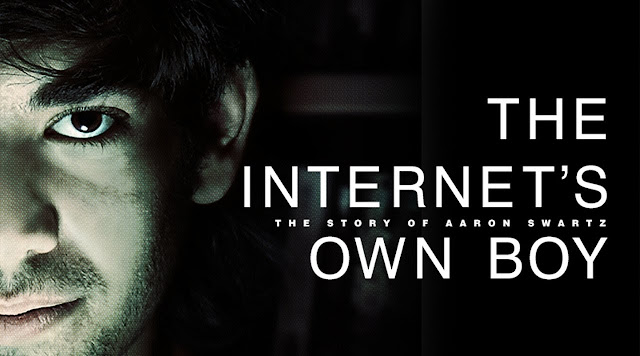