BBC Documentary - The Power Of The Placebo - BBC Horizon

on December 19, 2021
The placebo effect is a natural phenomenon, but how effective is it? The Power of the Placebo documentary explores this topic in detail.
Michael Dawson, a professor of psychology at Oxford University, explains how placebos, or fake treatments, have been used to treat conditions as diverse as depression, pain, and Parkinson's disease. It also examines the use of these "dummy pills" in medical trials.
The film follows Dr. Michael Mosley's study of the placebo effect. He recruits 117 people with backache, a common form of chronic pain. The scientists will use the Power of the mind to treat the patients using fake pills. While the placebo pill is not an actual drug, it does relieve pain in some patients. While the film does not prove that it is effective, it does show how the placebo effect can work to cure pain.
The placebo effect is an essential factor in treating chronic pain, and the placebo effect is a powerful treatment to treat many different illnesses. A study in Blackpool showed that a new drug developed in a laboratory is far more effective than the equivalent prescription drugs. The research demonstrates that the effectiveness of placebo pills is far greater than the effects of conventional drugs.
Click here to watch the documentary. 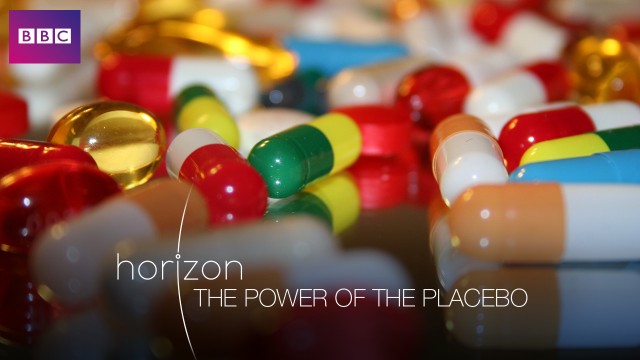